$47.95
Shipping calculated at checkout.
Shipping Info Ask about this product

'EXO PLANET # 5 -EXplOration-', which consists of a photo album and a live album package, is a vivid scene of EXO's fifth solo concert held at KSPO DOME, Seoul Olympic Park for 6 days on July 19-21, 26-28, last year. It contains, and it is expected to get a hot response from fans.

In addition, the photobook contains various stages of EXO, including gorgeous stage photos as well as waiting rooms and backstage photos, and honest interviews with members and staff about behind-the-scenes episodes from planning, preparation, and testimony, and EXO is a fan of EXO. You can also meet interesting content.

The book is filled with incredible behind the scenes pictures and details for EXplOration and gives an insider view to the music, the production, and the EXOs. It’s a must have! 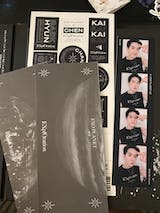 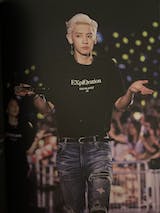 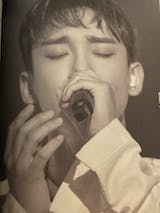 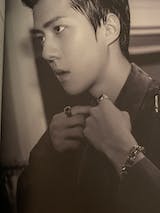